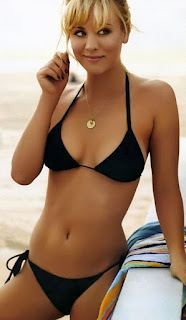 Did you know Penny did a horror movie? She did a couple actually: Killer Movie, The Hollow, and even a TV flick called Mr. Murder. So you know what that means: picture time. Hopefully, she'll star in some more horror films in the future. I definitely wouldn't consider that a bad thing. Seems like the ones she has been in so far are pretty forgettable. What a shame. She deserves better, but I guess good horror movies aren't as easy to come by as bad ones. Kinda crazy how she could be virtually unknown until she got super crazy famous on The Big Bang Theory. She actually has a lot of credits before that, but that's usually the case. Most actors and actresses have to do a lot of work before they get noticed. Some unfortunately never get so lucky, which is a shame. I thought horror tends to help people get noticed but I guess not true if the horror films themselves are not good although sometimes even the lackluster ones can be remembered fondly especially if a few decades have passed. Alright, that's enough ridiculous rambling from me. Enjoy. 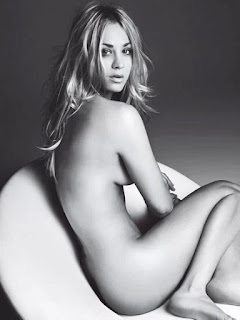 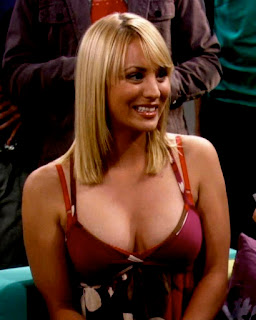 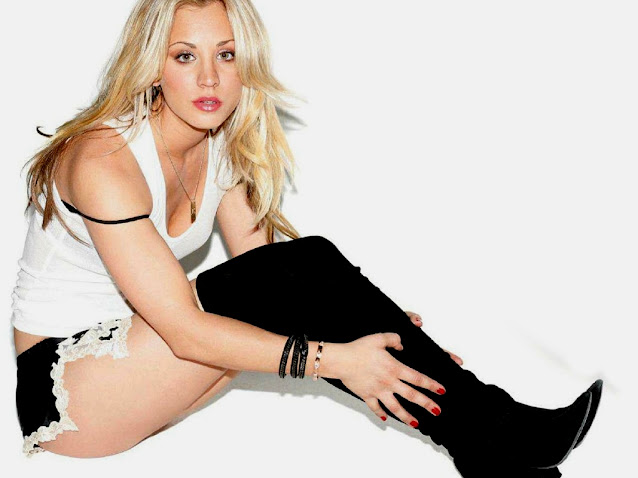 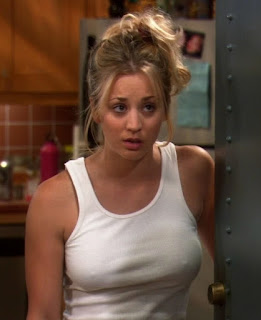