The Raid 2 and Under the Skin are tied for my favorites of the year. What an amazing year. 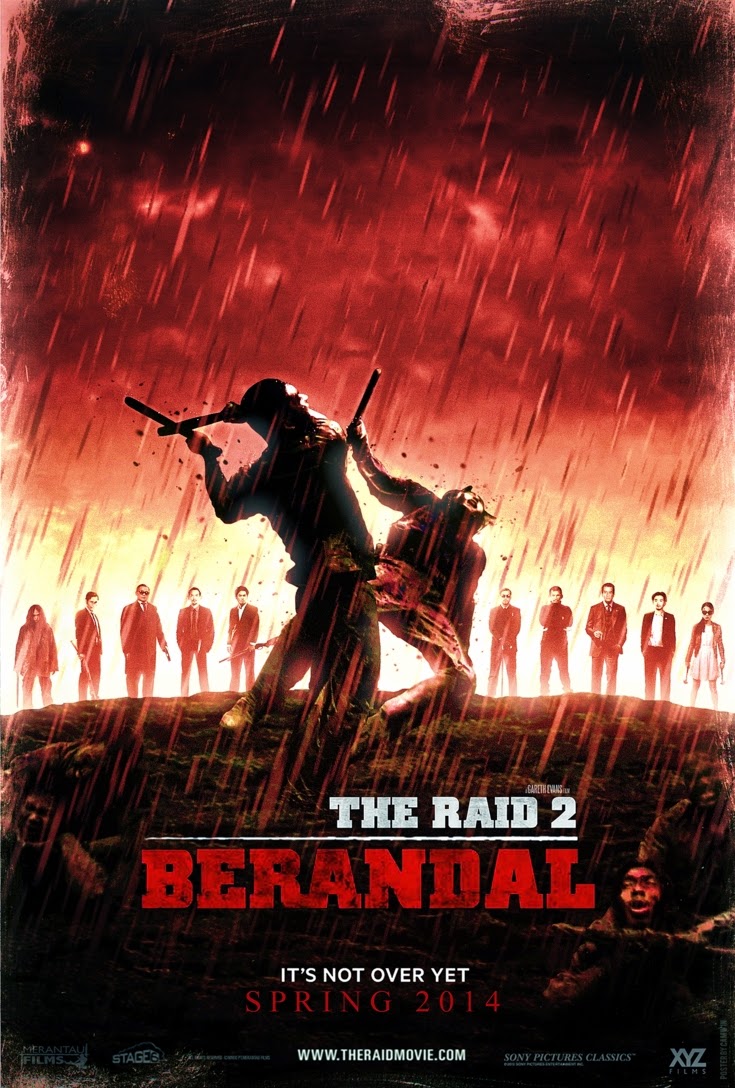 I can't really pick between them, and they're so insanely different yet both are masterpieces in my opinion. I loved The Raid, but I think I could watch the sequel a million times more. Gareth Evans knows exactly what he's doing, and he's fuckin kicking ass. Sequels are so often pale imitations of the original, just trying to cash in on the brand name especially these days, but The Raid 2 says fuck you to pathetic sequel conventions and blazes its own blood-stained path, enlarging the world of the first film a thousand fold. You get Japanese Yakuza, rival Indonesian gangs, corrupt cops, badass assassins (Hammer Girl and Baseball Bat Man... hell yeah!), etc. The action is still there but on a much grander scale, and it's unbelievable. I think it easily lives up to the hype and crushes its skull in. My favorite moment (spoiler alert): Rama beats the crap out of a guy in self-defense, brutally burns his face, and then at the last second, we see that man was a cop too (end spoiler). This film doesn't pull its punches, and it never felt long either. I don't think I can say one negative about it. 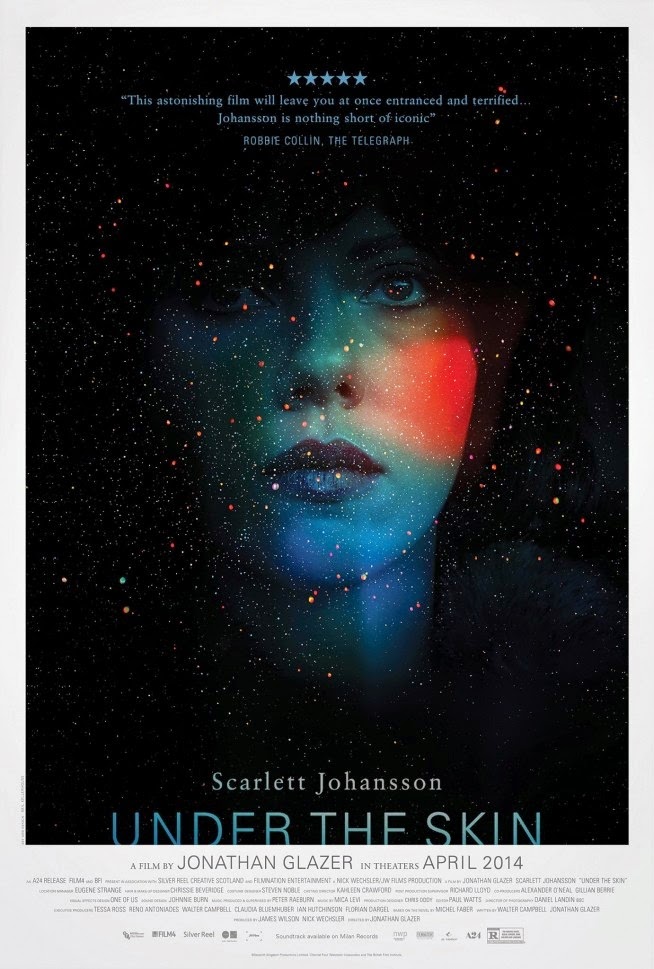 Under the Skin is, of course, another creature entirely, but damn, it's good. It actually reminded me of Kubrick's The Shining because of the haunting atmosphere it sustains and the eerie way it uses sound and music. You really don't know what you're in for with this movie. I expected it to be a little slow, and maybe some might claim that, but I didn't think it was at all. I mean it was never boring to me. (spoiler alert!) I absolutely love the mature way it handles a disfigured man (end spoiler). It's really a crazy brilliant movie, and I think it will stick with you long after you see it so definitely seek it out.