The one thing that bugs me about The Walking Dead is the CG blood. It always looks awful, but I still like the show (Daryl! Maggie!). For me though, I'm always going to do practical FX. No CGI. I just think it's a million times more believable especially in horror. I actually made this film before The Walking Dead became such an insanely-popular TV show, but if you like that, you should definitely like my film, and you can be happy to know you're supporting practical FX. My next movie is a creature feature with literally hundreds of monsters so your money will go to a worthy goal. Plus, my movie won two Best Feature awards, an Award of Merit for Cinematography, nominated for Best Score, it has a 7.0 rating on IMDb with over 1,000 votes, it has gotten a lot of good reviews, etc. 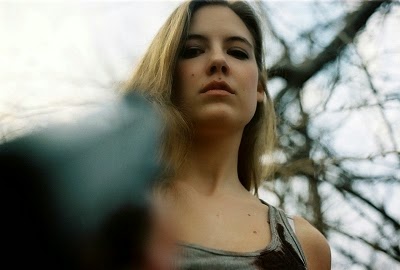