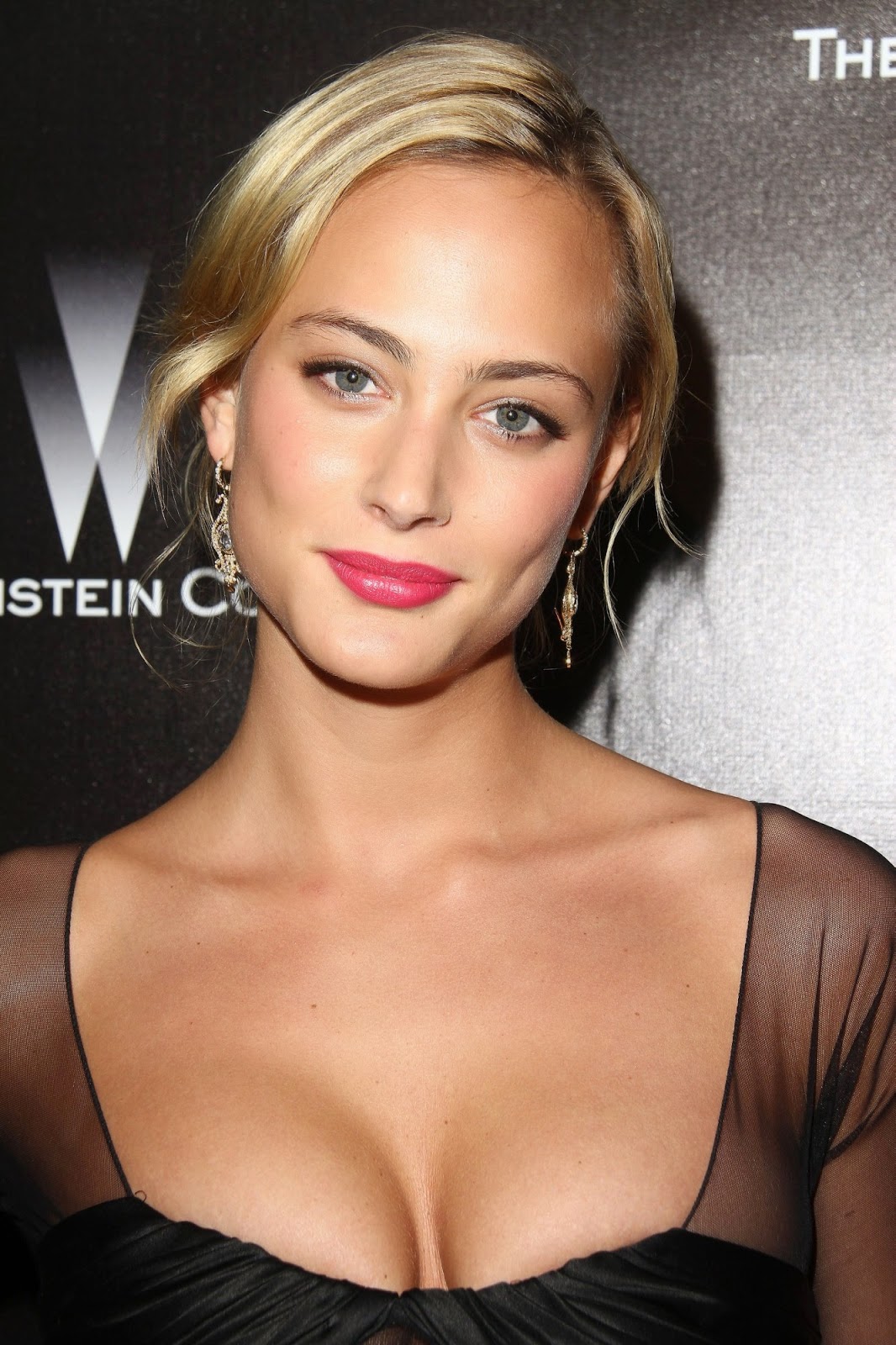 Maniac (2012), which was actually pretty good as far as slashers go and especially as far as remakes. I love the way they recreated the image of the original poster in the film. Despite not seeing the original until a few years ago, that poster was always stuck in my head from the days of roaming VHS rental stores as a kid. That's all of the horror she has done, but it's definitely not a bad one to have on your resume. It's not like Children of the Corn IV. Poor Naomi Watts. But heck, a credit is a credit, and actresses usually can't be too picky at the start of their careers. I think it's safe to say Nora has a bright future ahead of her, and maybe, just maybe, it'll include a couple more horror flicks. Probably not but you never know. 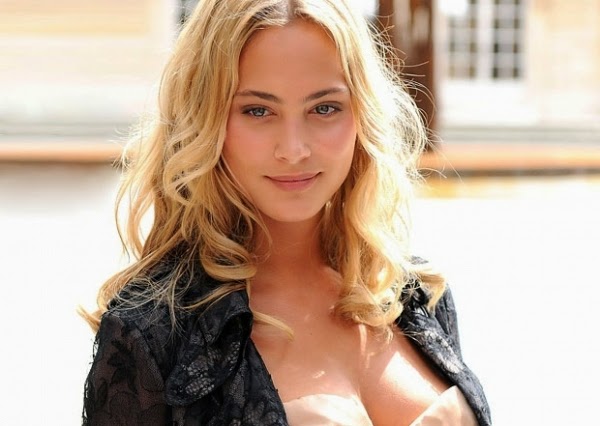 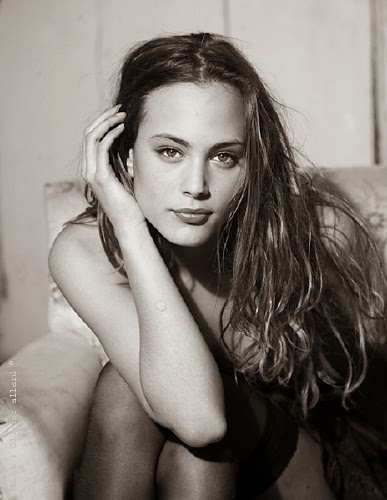 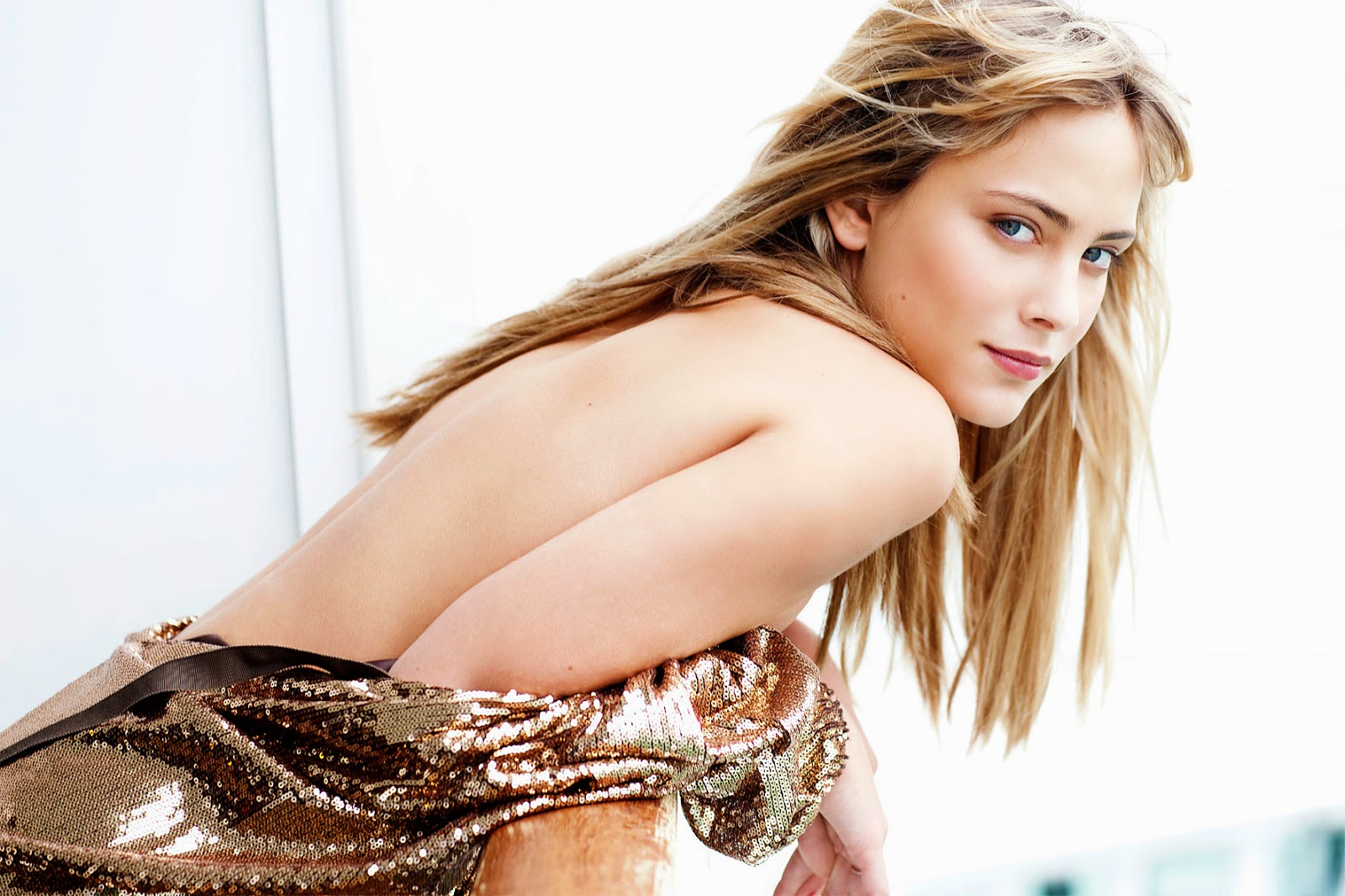